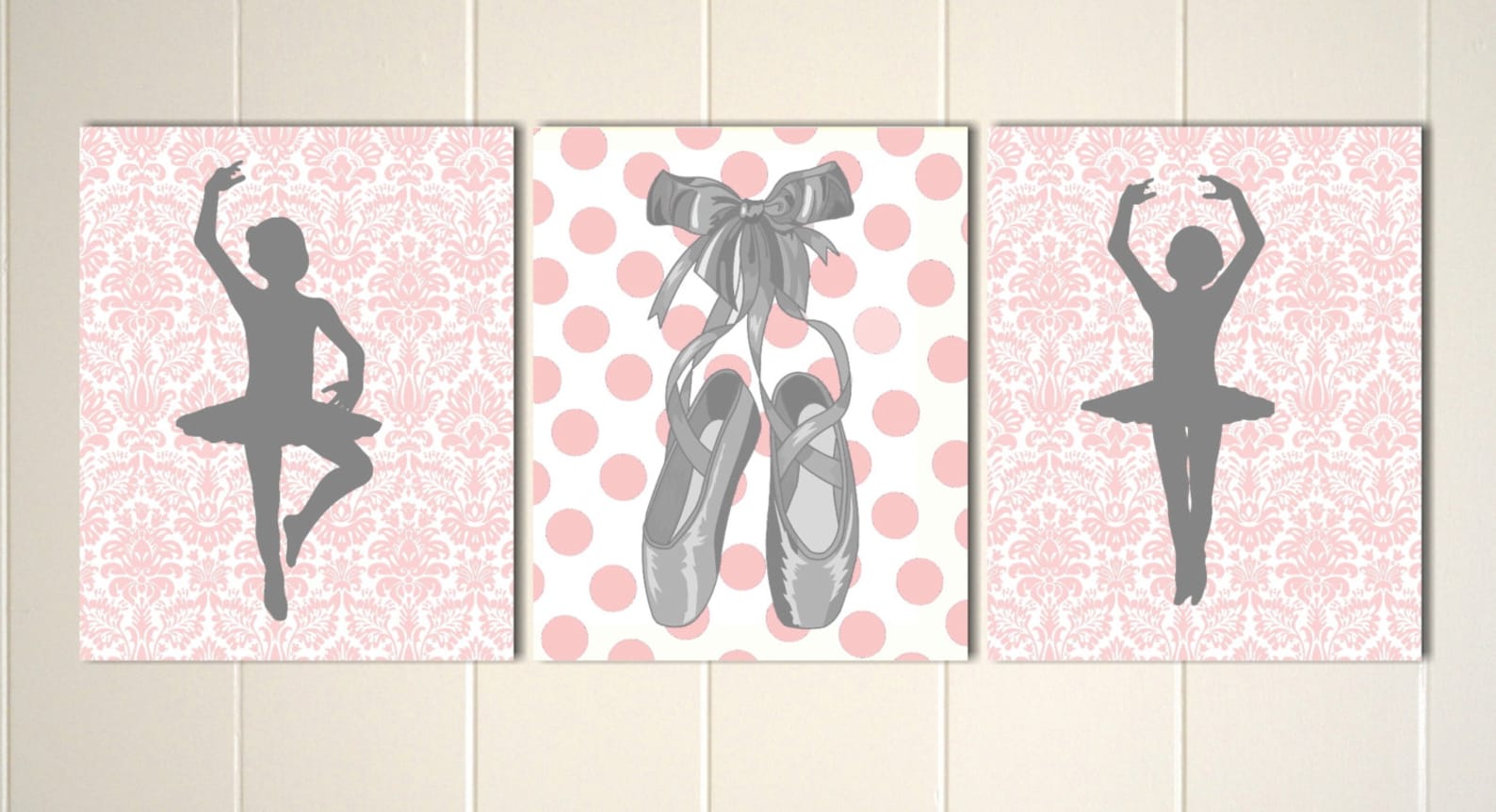 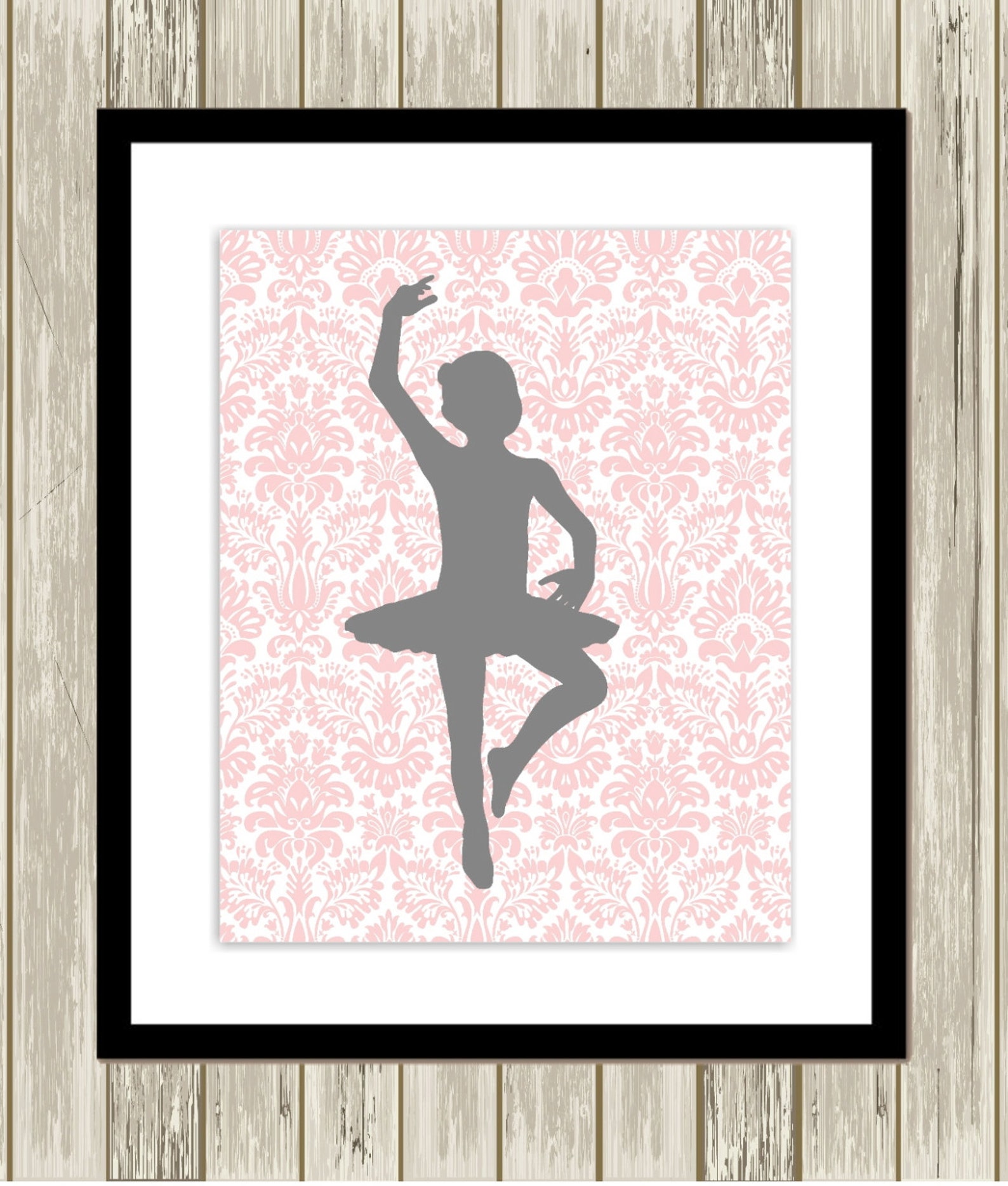 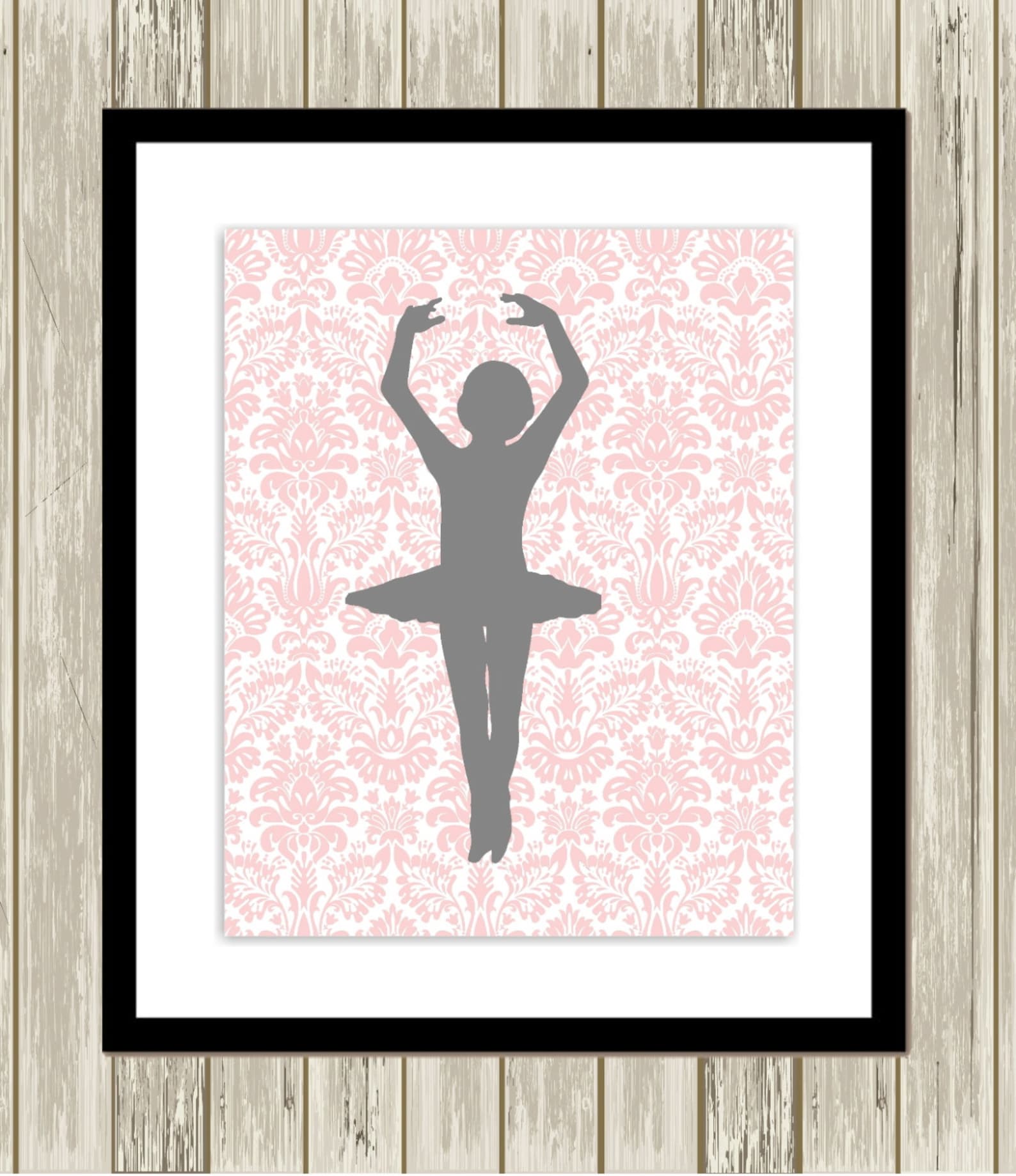 The biggest of these releases comes Nov. 22 with “Super Mario 3D World,” the follow-up to the successful “Super Mario 3D Land” on the 3DS. I was a bit skeptical of it at first glance since it reminded me a little too much like the handheld game, but that changed after playing a couple levels with three other people. This is the first multiplayer 3D Mario platform game, and Mario, Luigi, Princess Peach and Toad have their special abilities like in “Super Mario Bros. 2” from the NES days. While Mario is an all-around type, Peach can float in mid-air while Luigi has a super long jump and Toad is a speedster. The Cat power-up is the new hyped-up ability, allowing the player to climb up walls to secrets, claw at enemies, smack baseballs around, and conveniently climb up the classic flag pole to nab an easy extra life. Other power-ups include cherries to duplicate characters.

For this latest version, Tomasson felt it necessary to add back story in the form of a prologue, with the intention of making the tale intelligible, and ensuring that it belonged to the swan-woman Odette. The prologue, however, almost entirely cements this as a contest between two men — the evil sorcerer Von Rothbart, who molests Odette and transforms her into a swan, and Prince Siegfried, who steals her heart. These two guys (Von Rothbart resembles Lord Byron crossed with a vampire from “Buffy the Vampire Slayer”) battle each other through the woman, who is a prisoner of them both. Add in the production’s visual brashness, which injects endless distractions and unintentional humor, and it’s a wonder the ballet has survived.

Not long after the death of town pioneer Faxon D. Atherton, builder of Valparaiso Park, the community’s first great house, educator Ira G. Hoitt, determined to open an exclusive school for boys, retained MacBain to transform the residence into a school. After major remodeling of the residence and six other estate structures, Hoitt School opened in 1899. MacBain’s abilities were also appreciated beyond the borders of Menlo Park. Employed by Stanford University in 1890, he constructed the gymnasium and the steam laundry. Redwood City hired MacBain to erect a new Sequoia High School (1904), a two-story brick structure, soon the academic pride of the county. (In the earthquake of 1906, the school’s slate roof collapsed, doing extensive damage. A completely new school opened in 1910.).