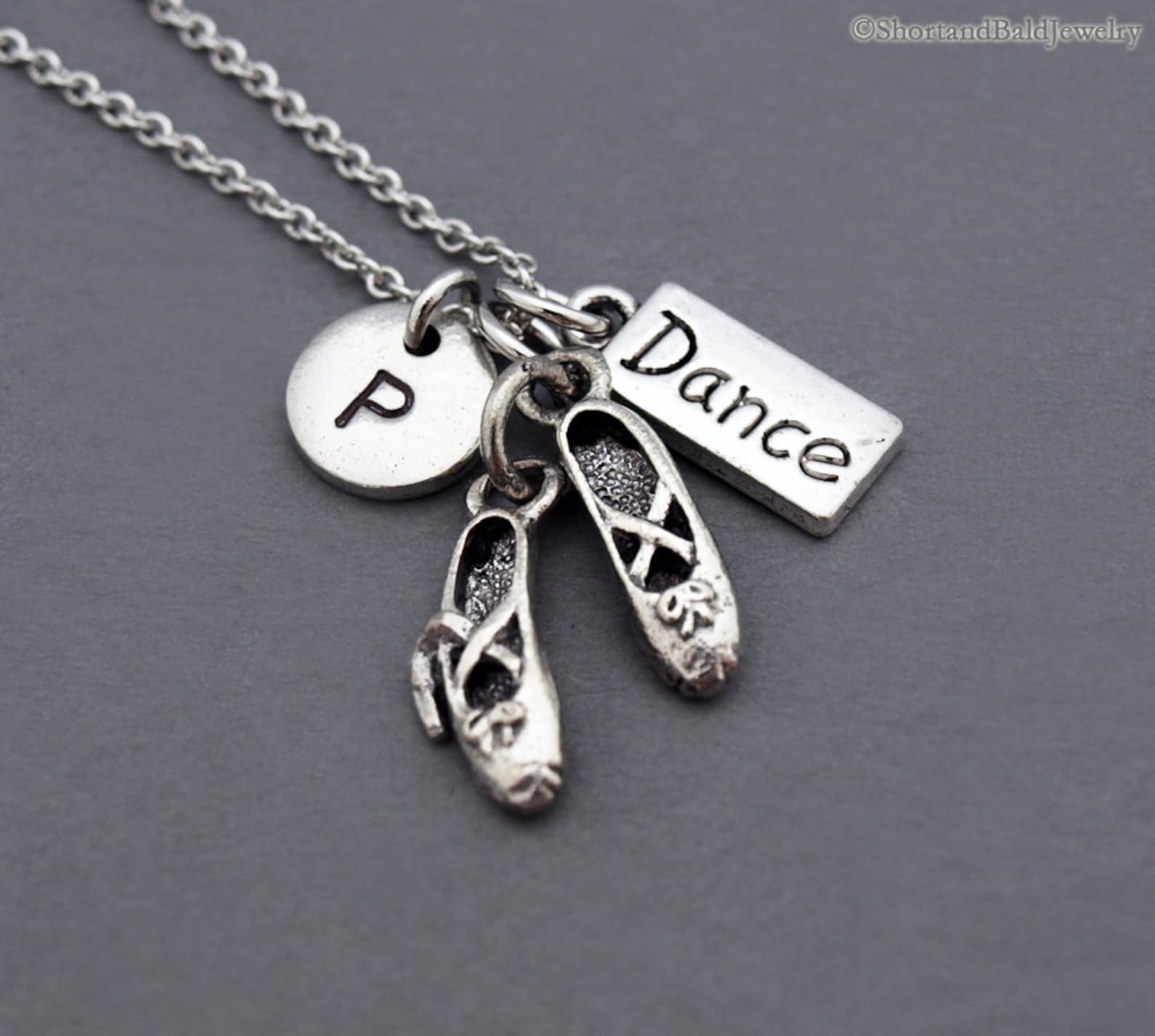 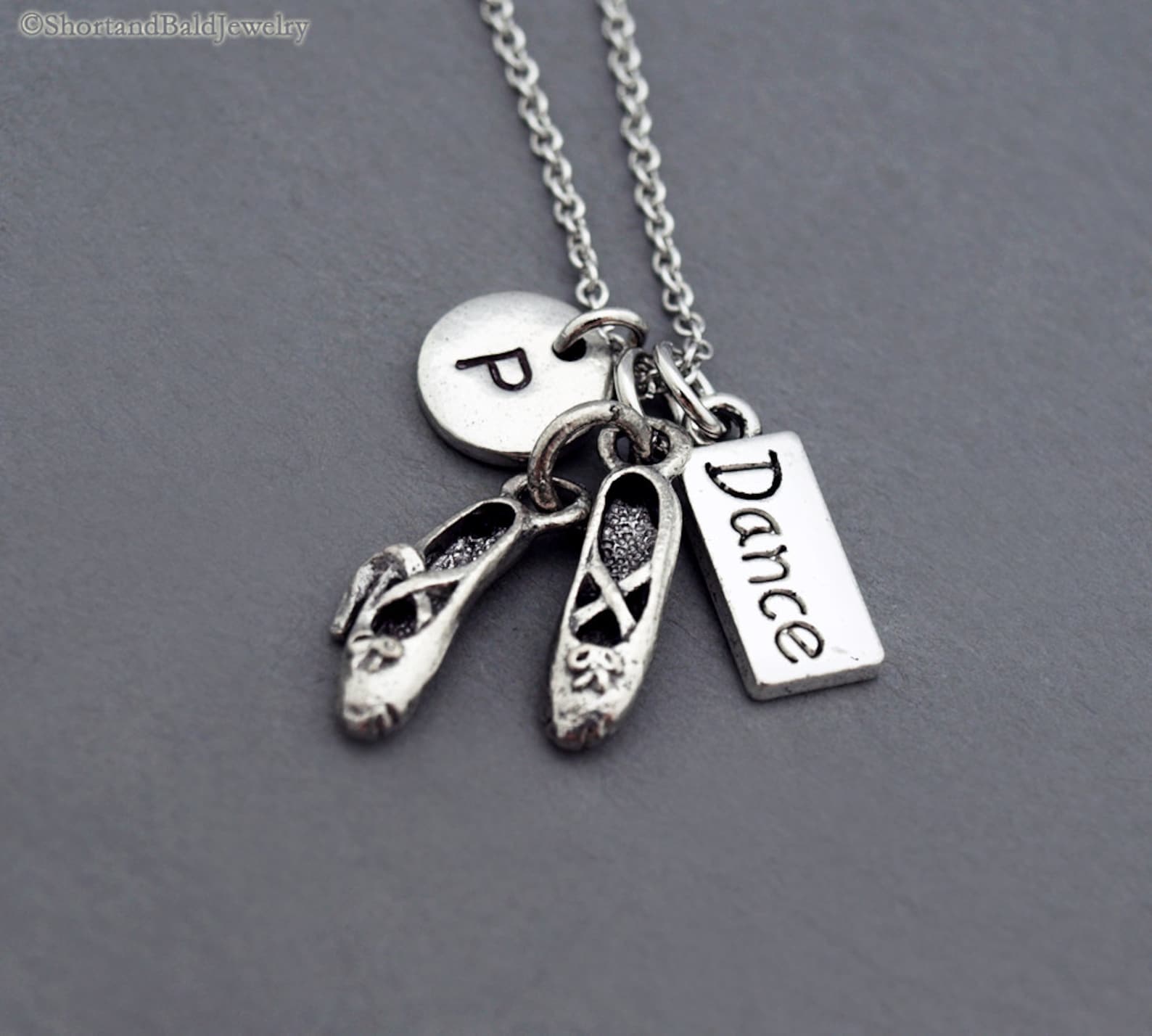 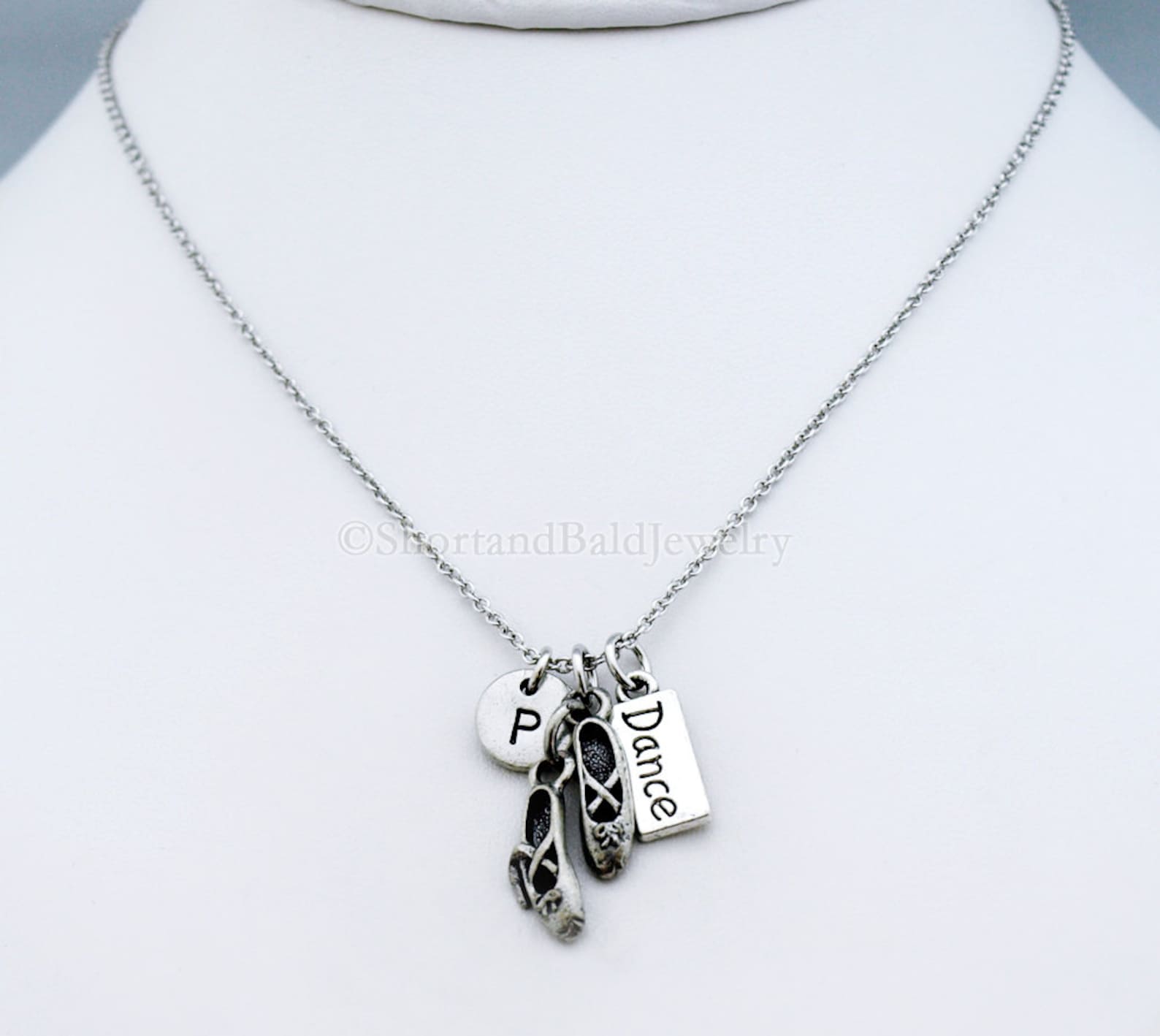 “Do U Want It?”: Initially, this jazzy musical documentary about the New Orleans-based band Papa Grows Funk reminds you of a traditional fan homage. But something more dramatic happens along the way, as co-directors Josh Freund, of Oakland, and Sam Radutzky tap into the difficulties of sustaining a band, both on and off the road. Music buffs won’t want to miss it. Screening: 7 p.m. Feb. 2, the Roxie. “The Manhattan Front”: Anyone deciding to make a sweeping historical epic on a miniscule budget is either crazy or innovative. I say filmmaker Cathy Lee Crane demonstrates chutzpah and innovation by melding archival footage with stage-like set pieces for her large cast. Set in 1915, it chronicles the labor movement and efforts to sabotage it. The ensuing history lesson manages to not only be artistic but entertaining, even educational. Screenings: 4:30 p.m. Feb. 10, 7 p.m. Feb. 14, the Roxie.

Gorgeous solid wide-plank walnut flooring flows throughout the more than 2,000-square-foot home. There are four bedrooms and three-and-a-half bathrooms, including two master suites. A solid mahogany front door with beveled glass panels opens onto the spacious formal living and dining rooms that are drenched in natural light. The living room has a large front-facing picture window and slider to a private outdoor deck. The formal dining room has a tray ceiling with up lighting and also front-facing window. A wall of custom cabinetry provides lots of additional storage space.

On Saturday, September 13, New Belgium Brewing‘s long-riding celebration of ballet shoes charm necklace, ballet slippers necklace, ballet dancer shoes, ballerina, dance charm, dancer, initial necklace, mo all things bicycle will be pedaling through Golden Gate Park‘s Lindley Meadow in San Francisco, This year’s Tour de Fat — now in its 15th year — has been dubbed “Bikes, Beers & Bemusement,” and will feature rides through the park, along with stops along the way with a parade, costume contest, music (3 concerts), a dance contest, and much more to bemuse bike enthusiasts throughout the all-day event, The stop in the Bay Area is the eighth city for the traveling philanthropic bicycle carnival on its ten-city tour through the U.S..

A plethora of fine actors make this show a delight; among them are Rene Augesen as the gossip columnist, Julia Coffey as the sensible May Daniels and Patrick Lane as the not-so-dumb George Lewis. A highlight of the performance is the outrageous Nick Gabriel as uptight Miss Leighton. If you’re a movie buff (or just enjoy good theater), don’t miss this energy-filled romp back in time to where it all began. Kaufman and Hart’s “Once in a Lifetime” runs through Oct. 16 at ACT in San Francisco. Call 415-749-2228 or go to www.act-sf.org.