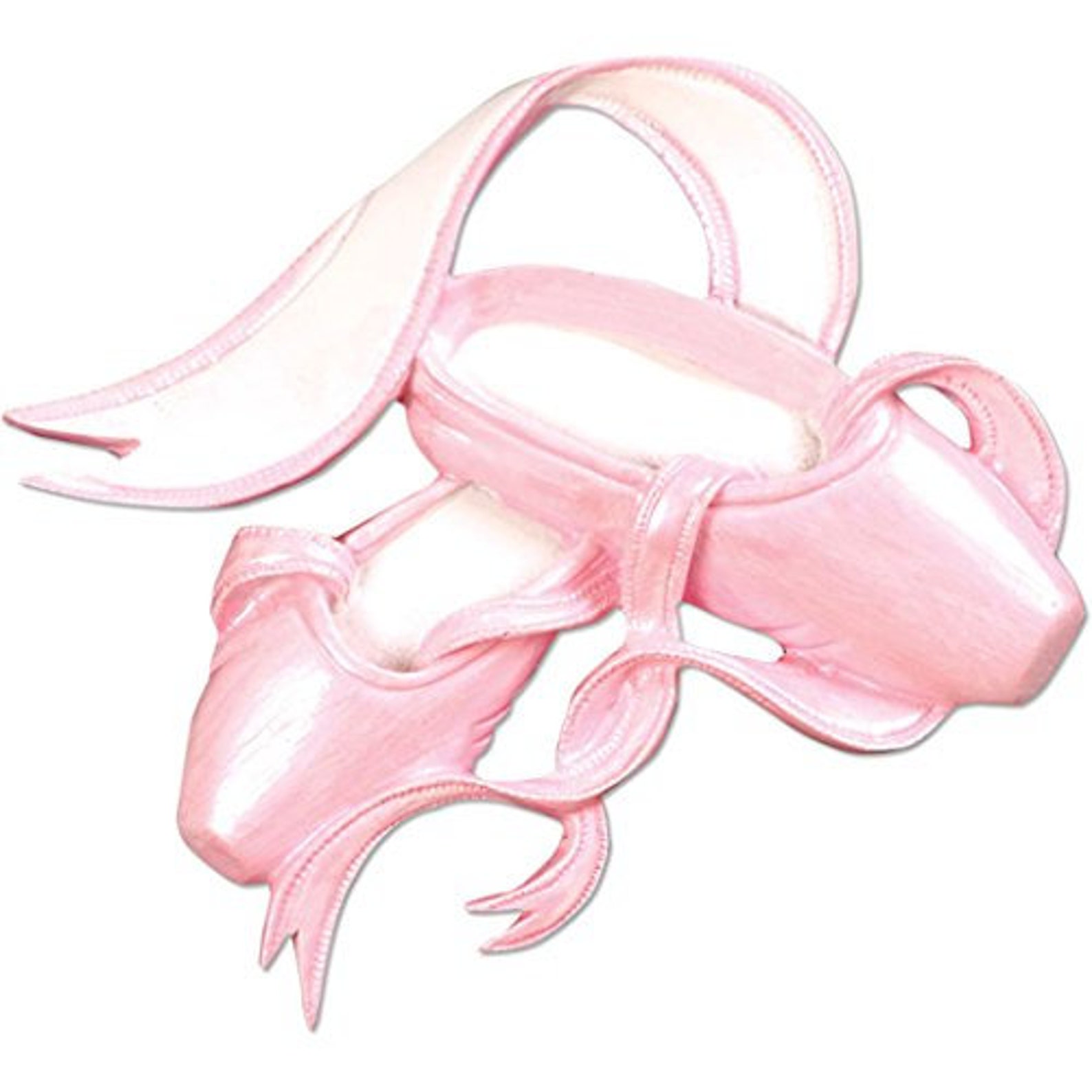 For classical music lovers, summer starts when the festivals do. From chamber works to operatic masterpieces, Baroque treasures to new music, there’s a wealth of performances in a range of indoor-outdoor venues coming our way between now and fall. “The Ring” at San Francisco Opera, through July 1: This is the big event of the summer: Wagner’s “Der Ring des Nibelungen” (The Ring of the Nibelung) returns to San Francisco Opera in three complete cycles. Francesca Zambello’s production, set in an American wasteland, is conducted by Donald Runnicles, with a starry cast featuring Wagnerian sopranos Iréne Theorin and Karita Mattila, bass-baritone Greer Grimsley, tenors Daniel Brenna and Brandon Jovanovich.

“I don’t recall it being celebrated so much in Mexico,” said Juan Jimenez, 31, of Napa, whose family personalized child-pink ballet shoes christmas ornament for tree 2018 - ballerina dancer pointe slippers ribbon - free customiza hails from Jalisco, “But it’s big around here.”, Like many, Jimenez came to see the big banda music performances, Main music and dance attractions were accompanied by Mexican culinary staples washed down with beer or agua frescas, There were jerky little rides and a clownish comedy show for kids, although the mechanical bucking bull was conspicuously absent this year, But as always, there was a whole lot of noise — between the two main competing bandshells, there was enough amplified music and barkers to guarantee auditory overstimulation..

Curating became an education in itself, as she saw an increasingly extensive array of work. When European acts started contacting her, she became determined to make the event truly international. “The curation is still a puzzle,” Micaya says. “With both the A and B programs, I try to create a cohesive presentation. I love the artistic stuff, where companies are taking hip-hop and telling a story. The kids want explosions and music that’s trendy. So you get all styles, small groups and big groups, international and local. I feel like the quality of the work presented has gotten much better and much higher.”.

This resulted in an additional $26 million in lost revenue for the district, but that’s offset by $10 million in wages saved from 30,000 teachers who were still striking on Tuesday. In total, the district said that it lost $151 million in revenue over the course of the strike, but that doesn’t include the amount the district saved from striking teachers who weren’t getting paid. After adjusting for that, the district still lost $91 million in a week of striking. This isn’t an inclusive total, however. The district has not released any figures about additional expenses like substitute teachers. A representative for the district said that those numbers will be released in the coming weeks. The cost of extra policing, which was needed on every single LAUSD campus on every morning of the strike, also hasn’t been tabulated yet.