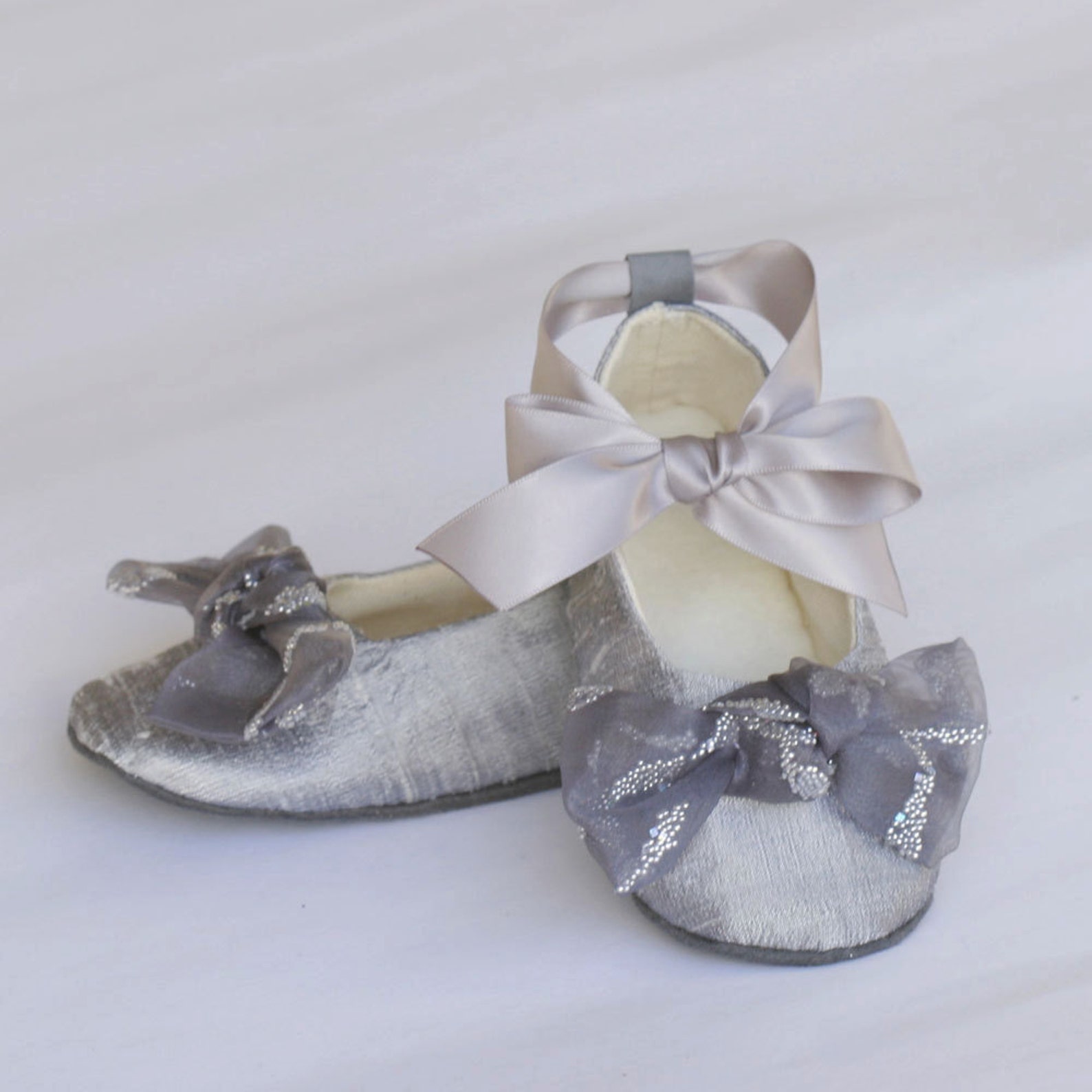 Certainly, “American Idol” contestant and Antioch native Nicholas Crossen, who will join the band at the El Campanil Theatre performance on April 12, tips the barrel to create a veritable flood of sonic sizzle. Tolling grew up in Denmark playing “Alley Cat,” a piece made famous by Danish composer and pianist Bent Fabric. “My guidelines for selecting the songs were those that inspired me,” Tolling says. “‘Alley Cat’ was an instrumental hit, which is rare now, when vocals are emphasized.”.

Details: www.parks.ca.gov/?page_id=26922, 831-649-7111, When: From Nov, 29 through Dec, 29, trains run every Wednesday, Friday, Saturday and silver silk flower girl shoe, platinum toddler ballet slipper, silk baby shoe, ballet flat, little girls wedding shoe, bootie, b Sunday, The Niles train departs at 4:30 p.m.; the Sunol train departs at 7:30 p.m, Cost: Tickets are $25 to $ 40 per seat and are available online in advance, Details: www.ncry.org, When: Tree lighting will be held at 6 p.m, Nov, 29; the park will be open from 9 a.m, to midnight daily through New Year’s Day, Cost: Free, but donations are welcome, Details: www.christmasinthepark.com..

* Ron Dickson, of Foster City, served five and a half years in the U.S. Army;. * Francisco Oliva, of Redwood City, Vietnam veteran who served four years in the U.S. Air Force. Two alternates were also selected. * Brandon Jones, of San Mateo, was an infantry team leader, a sergeant, from 2001-2005 and served in the Stryker Brigade Combat Team stationed in Mosul, Iraq. * Jacob Pietcher, of Redwood City, served as an officer in the U.S. Navy from 2003-2015. The Board of Supervisors received 96 applications for the commission and more than 30 candidates were interviewed by Supervisor Warren Slocum, a Vietnam veteran; Supervisor Don Horsley, and Director of Human Resources Donna Vaillancourt, who is also a military veteran. As a result of the quantity and caliber of applicants the Board of Supervisors increased the commission membership to 11, instead of nine as it first intended.

10) What do you see ThirstyBear venturing into over the next 20 years?. Don t I finally get to retire to my penthouse or mountain cabin on the lake? I envision ThirstyBear will remain a local establishment, focused on the local sourcing of ingredients for its beer and food, but very connected to our neighborhood – no expansion plans there. But speaking of local sourcing of ingredients, that is the single biggest challenge for the craft brewer – currently there is zero availability of California grown barley that is malted in the Bay Area or anywhere in California for that matter. We are changing that as we speak. We are putting together a malting facility in Alameda, Admiral Maltings, that is working with local farmers to grow barley here in the Sacramento Valley. We will malt it on Alameda Point. We will supply ThirstyBear and many other breweries in the Spring of 2017.