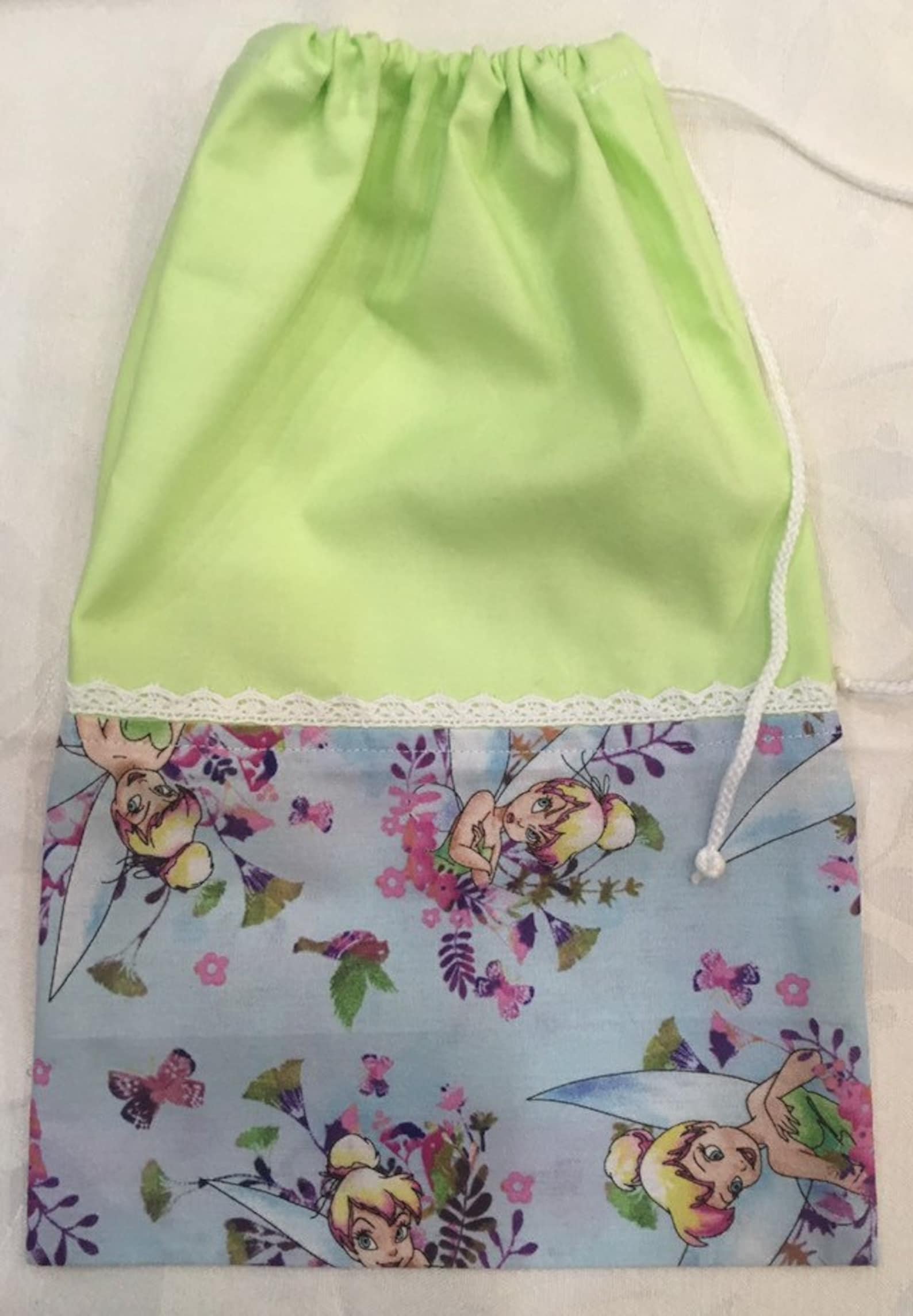 Aronofsky thanked his financial backers for believing in the film. “Now, they’re (expletive) rich,” Aronofsky said of the money men behind “Black Swan,” a $100 million hit. “To have this incredible performer give you everything she’s got and then train for a year. I’ll always be in debt to Miss Natalie Portman,” Aronofsky said. Franco, in film school at New York University when the “127 hours” script came his way, said he was inclined to pass except for the insistence of his manager, agent and publicist, who told him it was a film he had to do.

In announcing Mayer’s hiring earlier this week, Yahoo’s board said it “signals a renewed focus on product innovation” and advertising revenue, At Google, Mayer led the development of Google’s image and product search functions, and was deeply involved in new product offerings such as Gmail, Her last position there was head of the company’s multibillion-dollar tinkerbell ballet pointe shoes bag focus on local and location-based advertising, Mayer’s net worth has been estimated at $300 million, She is married to tech investor Zack Bogue, and is expecting her first child, She serves on the board of Wal-Mart Stores, the San Francisco Museum of Modern Art and the New York City Ballet..

Close to 40 children from all over the Bay Area will join Oakland Ballet’s professional dancers on stage while the Mount Eden High School Women’s Ensemble and the Oakland Youth Chorus join the Oakland East Bay Symphony, conducted by Michael Morgan, to vocalize Tchaikovsky’s beautiful score. “It’s an essential part of our ‘Nutcracker’ to include members of the community — to share such a magical story with them this special time of the year,” said Oakland Ballet artistic director Graham Lustig. “This is the fourth year we’ve performed my particular production, and we now have some ‘Nutcracker’ veterans — children who started as party guests, progressed to frolicking snowballs in the blizzard scene, and now they’re rats fighting with large knives and forks.”.

My 5-year-old is so giddy, he’s doing a happy dance atop his father’s shoulders. It’s a crisp Saturday morning, and we are standing before Yosemite’s Tunnel View with a small group of hikers. The bright sun casts shadows on the iconic El Capitan and Half Dome rock formations as Benjamin regales us with imagined tales of the creatures lurking beyond the basin. He gets this way — joyful, then focused and professorial — when immersed in the natural world. I remember how excited he was when he spotted the wonderfully spiky silversword plant on a recent trip to Hawaii’s Volcanoes National Park and how smitten he was by Olympic National Park’s Hoh Rainforest.