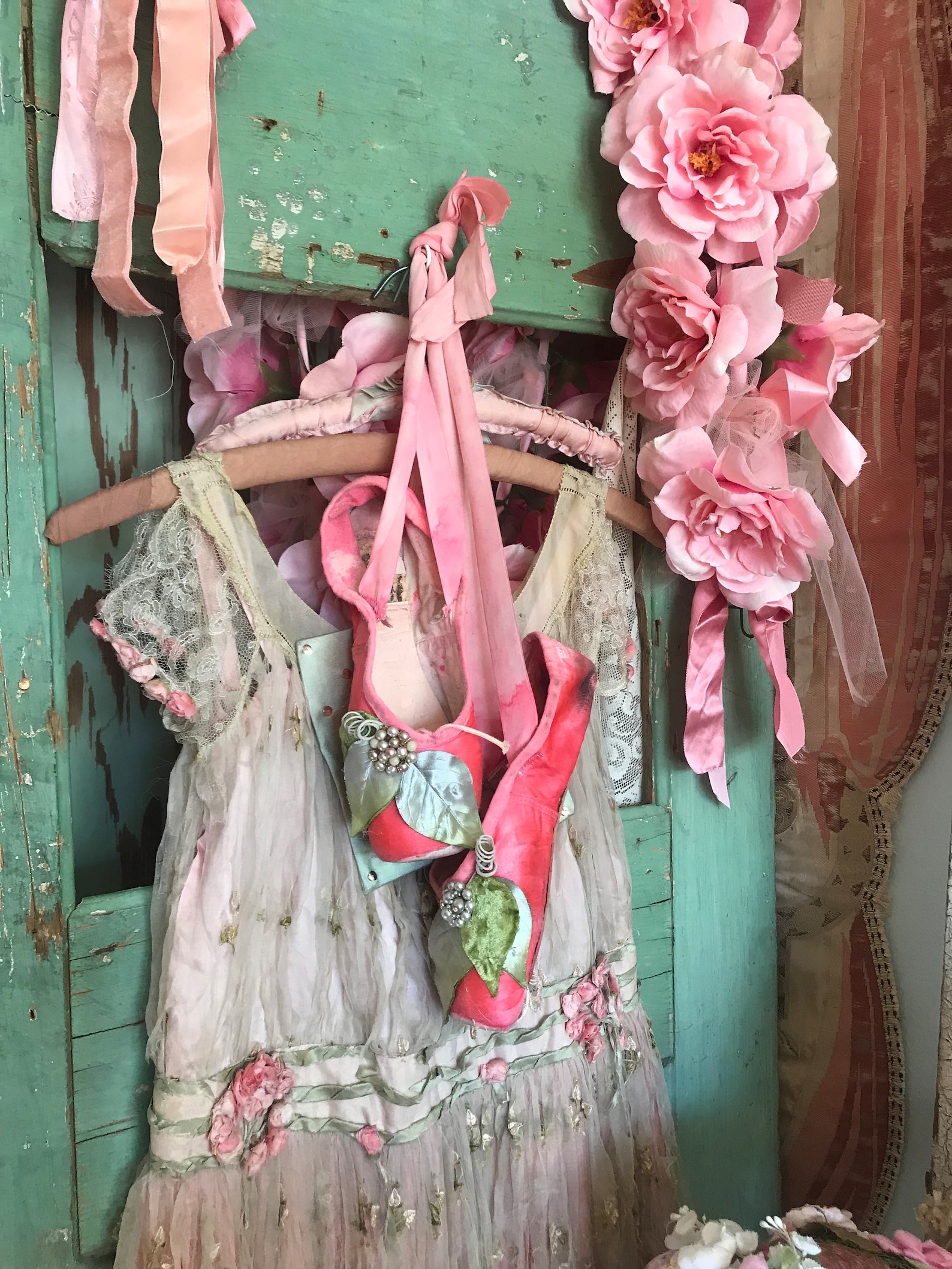 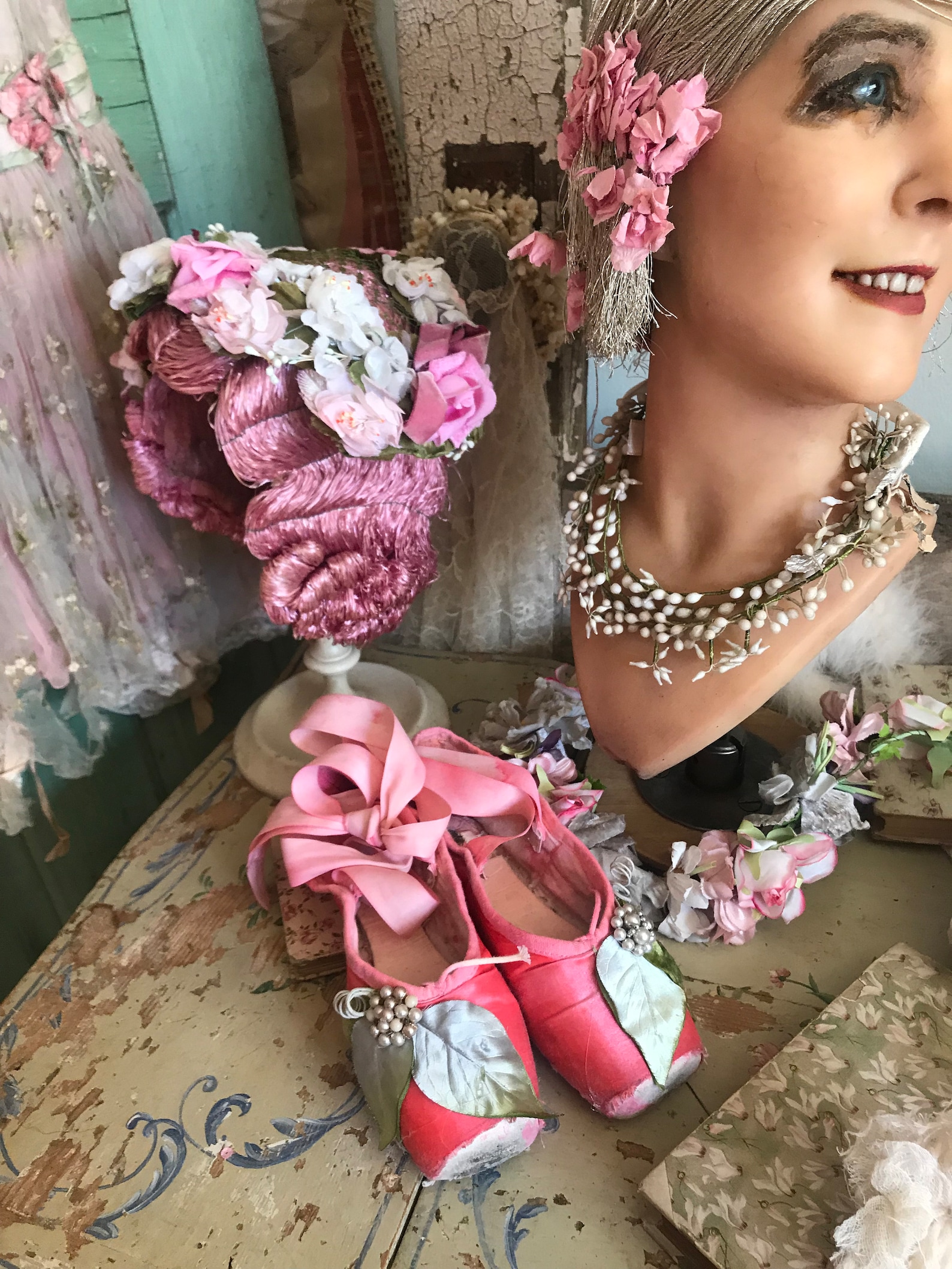 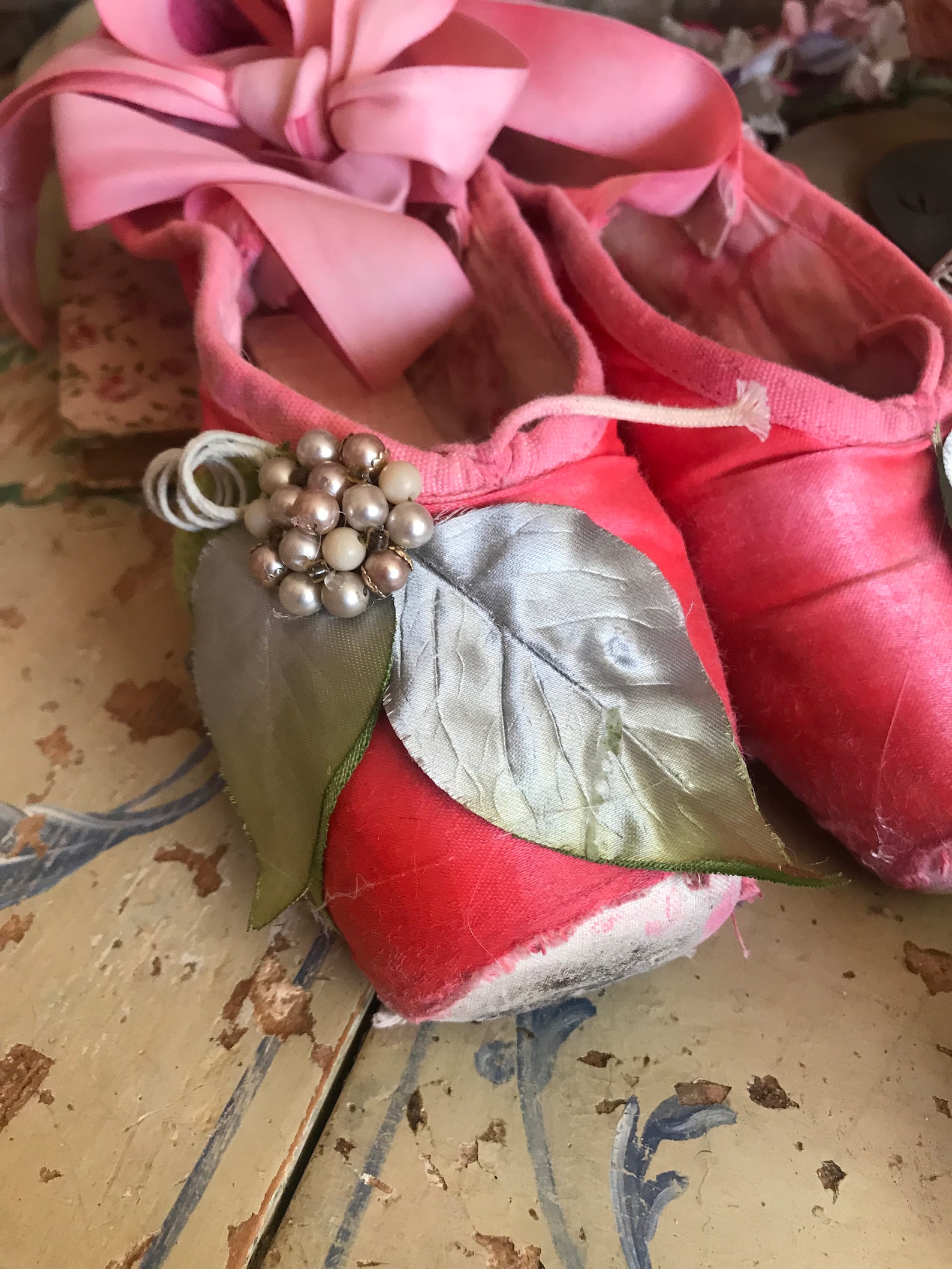 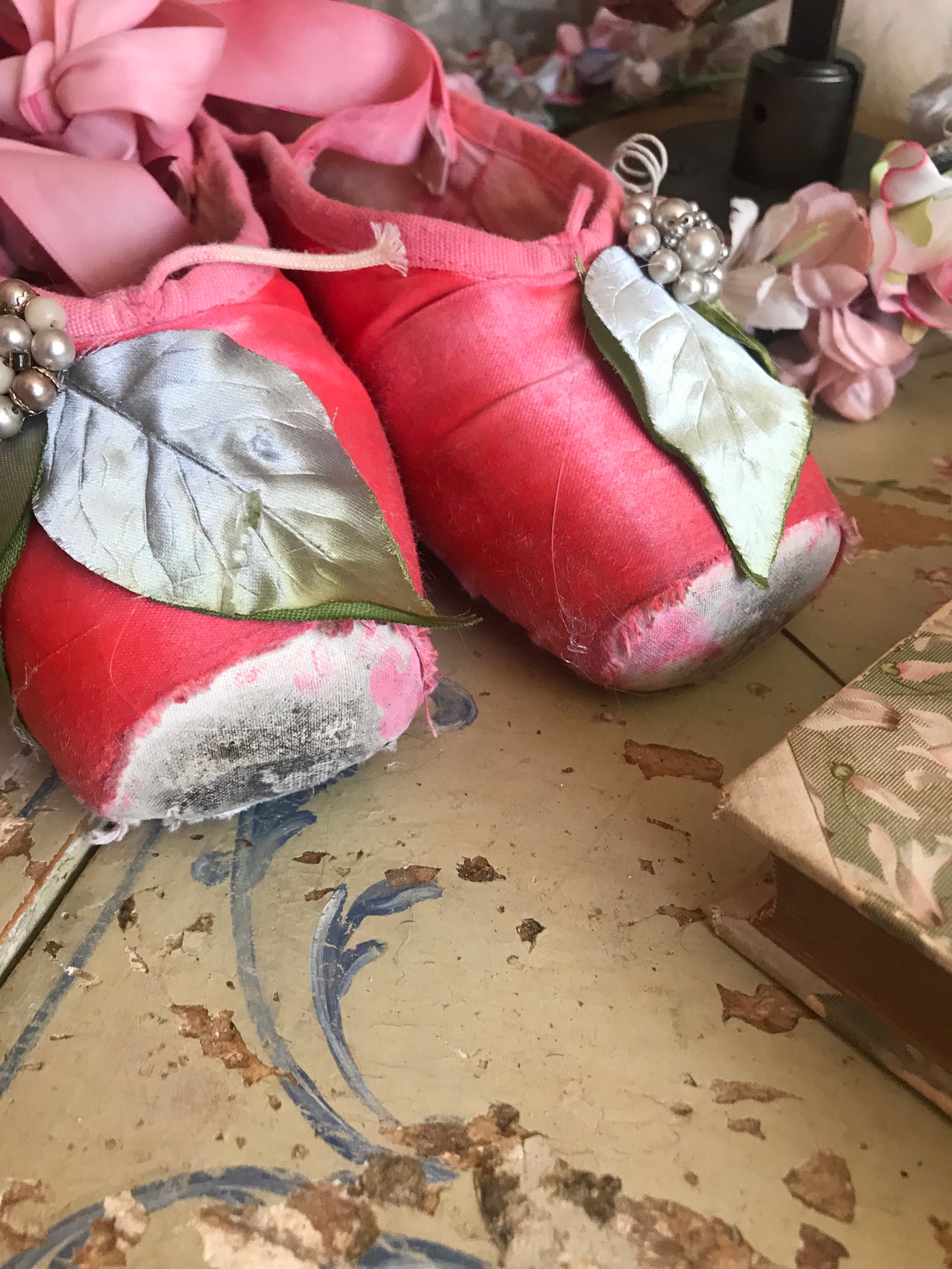 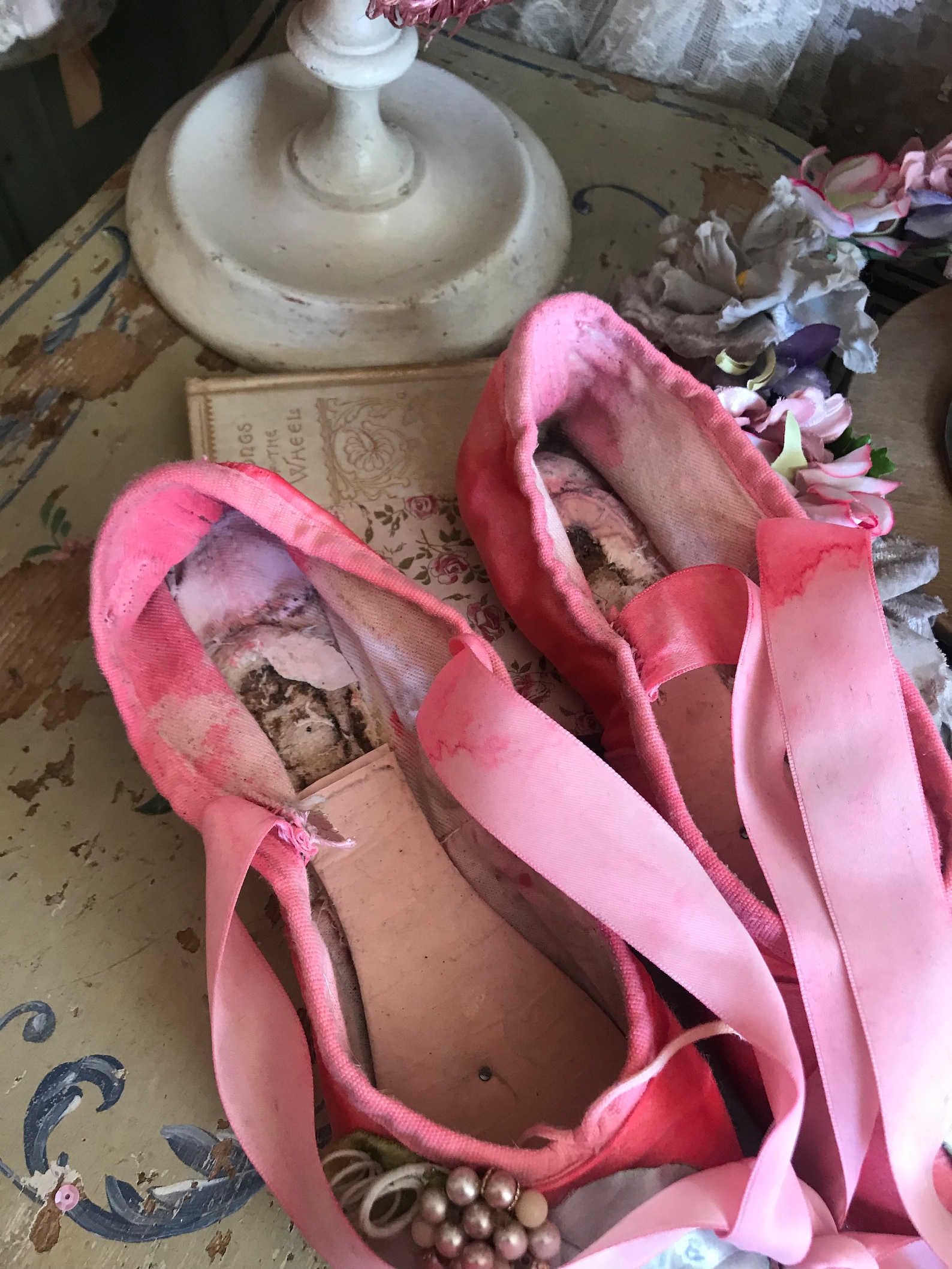 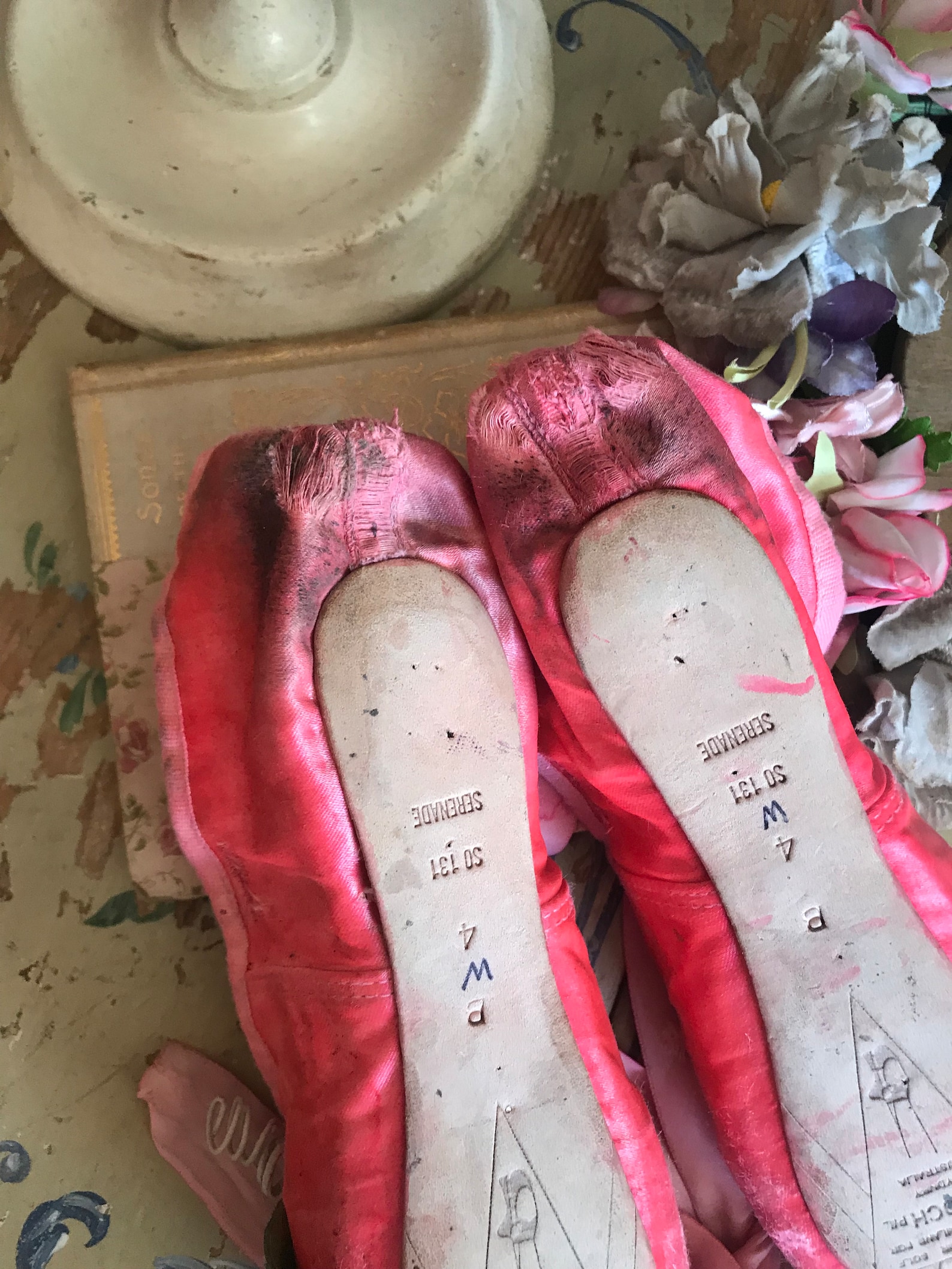 Not too early to plan for Community Service Day. Community nonprofits, schools and other local groups are invited to submit a volunteer project for Community Service Day 2015, to be held Oct. 10. The deadline to submit a project for consideration is June 26. More than 1,200 people volunteered on 45 different projects last year — helping at schools, libraries, parks, open spaces, and local social service organizations. In addition, volunteers collected nearly 9,000 pounds of food for the needy.

Before Brown’s speech, a number of students recited poems, conducted dance routines and quoted some of King’s famous speeches. There were also cash prizes handed out to Pittsburg High students, who recited poems about Civil Rights history, black-on-black crime and referred to high-profile events, like the killing of Eric Garner in New York or the “#blacklivesmatter” protests. The events at Pittsburg were amongseveral throughout Contra Costa County. In El Cerrito, at the Bay Area’s oldest observance of King, dozens of participants young and old walked in a parade through town holding signs and showing their intent on keeping the message and courage of the slain civil rights leader alive.

The next show is somewhat of a departure: it’s Opera in the Park, this time on Sunday, from 4 to 6 p.m, After that, on Aug, 4, is Little Dog 2 (pop and rock), Movies are back for a second consecutive year and are presented by the Parks and Recreation Foundation with support from the Community Foundation, Movies are Thursdays and start at dusk, Next up is “Maleficent” on Aug, 6, For more information visit www.cityoforinda.org vintage shabby chic coral pink leaf millinery pearl ballet pointe shoes or call 925-254-2445, First Wednesdays’ dose of soul Aug, 5..

Later that morning, several thousands of people gathered at Justin Herman Plaza and began marching toward Civic Center Plaza. Cheers and chants echoed over the Embarcadero. The crowd of at least 3,000 walked slowly up Market Street, bringing downtown to a standstill. An Aztec dance group led the way, and smoke from their fragrant incense hovered over the parade. Juan Antonio Garza of Costa Rica held aloft a big banner saying “con o sin papeles, yo soy 100% Americano,” meaning, “with or without documentation, I’m 100 percent American.”.